While gender reveal parties are fun, they make the already anxious parents-to-be more anxious. The stress of coming up with a unique way to reveal their baby’s gender to the world can be overwhelming.

But there’s no need to panic. Take deep breaths as we are here with a lot of interesting and unique baby gender revealing ideas for your upcoming one. So, keep reading and find out fun and classy ways to let the world know the gender of your baby.

Below we have shared some most amazing and the best baby gender reveal ideas that you can use in your classic gender reveal party. They are fun, low-maintenance, and full of aww-factor. 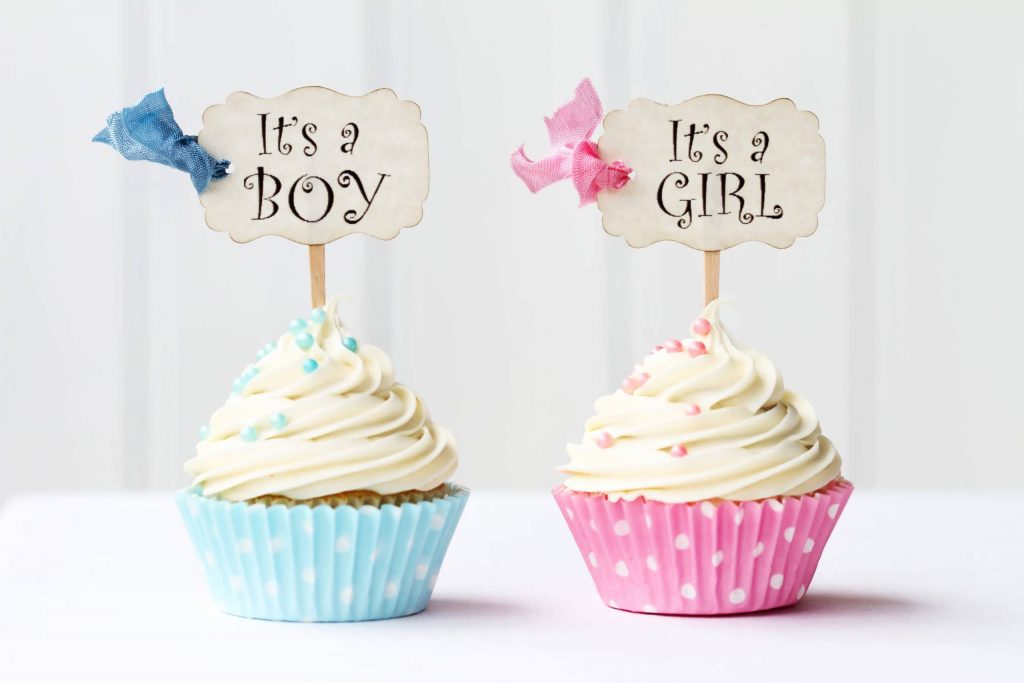 Bake or buy gender reveal cake or cupcakes for your unique gender reveal party. You can use pink or blue food dye in the center of the cupcakes. You can also decorate them with fondants. Cupcake toppers with It’s a Boy or It’s a Girl written on them are also an interesting way of revealing your baby’s gender.

You can even play up the bun in the oven pun. Take the cupcakes out of the oven in front of your family and take a bite from one cupcake. The food dye inside will reveal whether you’re having a boy or a girl. 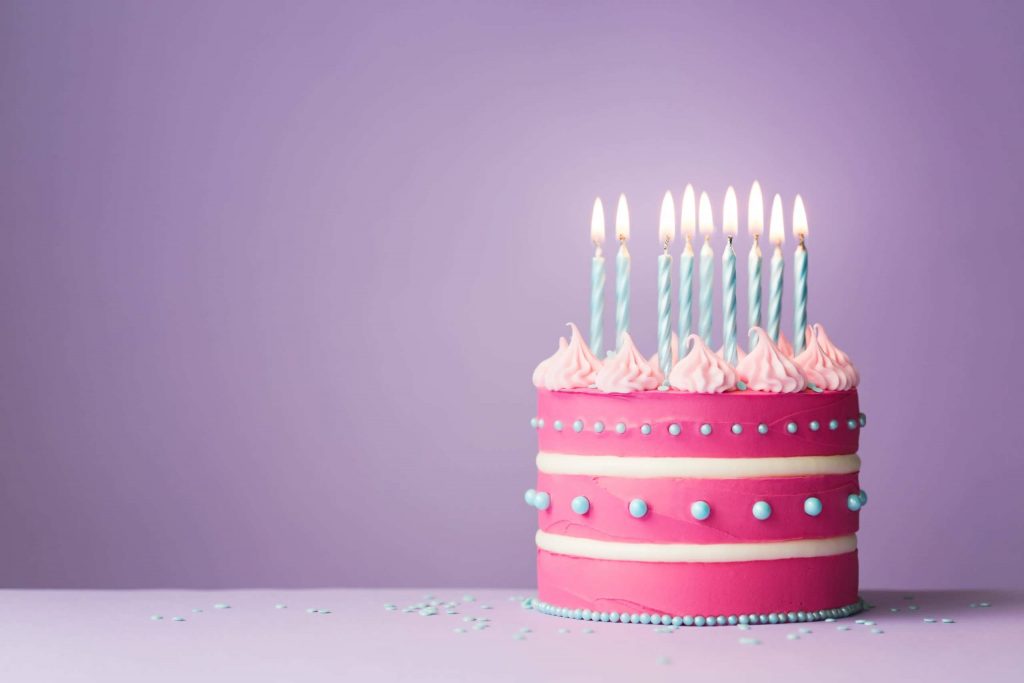 Baking a simple cake is just one of the amazing gender reveal cake ideas. You can kick it up a notch by keeping it super secret even for the parents-to-be.

Some bakeries offer secret gender reveal cakes. So, when you go for an ultrasound to reveal the baby’s gender, you can ask the doctor to send the baby’s ultrasound picture along with its gender to your favorite bakery. They will bake a cake and deliver it to your doorstep. You can choose the kind of cake you want.

So, when the time comes, you will cut a slice and the blue or pink food dye will reveal the baby’s gender. This will surely increase the OMG-level.

Gender reveal balloon pop is a fun and interactive game for the guests at the party. You will need some balloons and some blue/pink and white paint. Fill one balloon with blue or pink paint depending on your baby’s gender. The rest of the balloons will be filled with white paint.

Tie the balloons on tree branches or secure them aboard. Then, take some darts and get popping. Whoever pops the gender reveal balloon first should be given a gift or a lot of hugs. 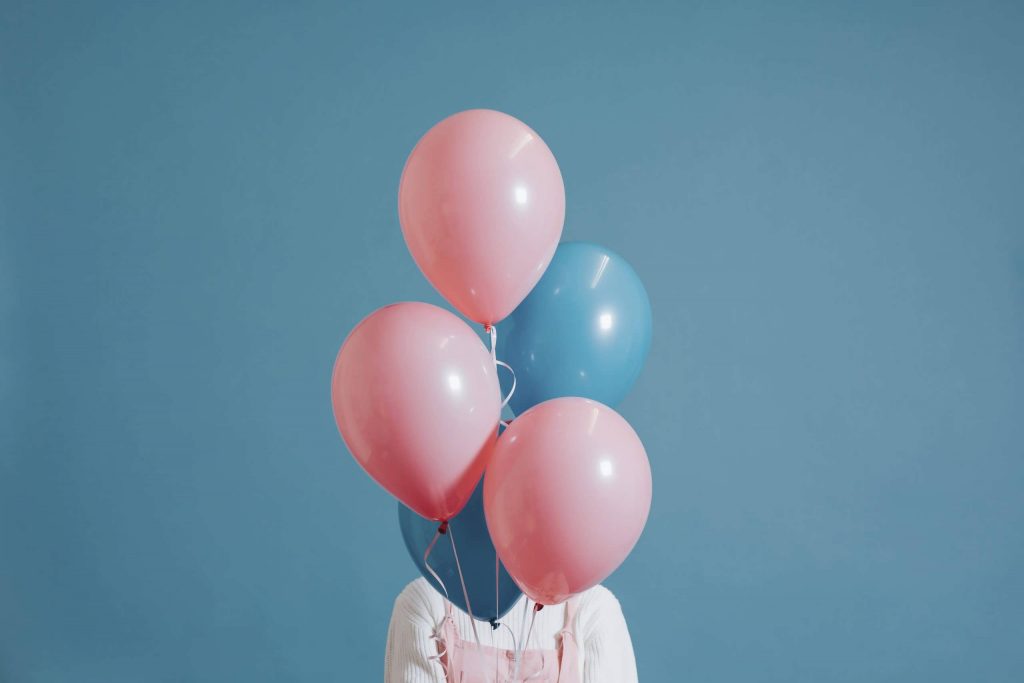 Another one of classic gender reveal ideas is to release a balloon to reveal the baby’s gender.

Here’s what you have to do. Buy some helium-filled balloons in blue or pink color. Get a big box and decorate it with bows and ribbons. But make sure the box doesn’t reveal the baby’s gender. Gather everyone around the box at the party and open the box. The blue or pink balloons will come out of the box and tell if you’re having stashes or lashes.

Who doesn’t love things that explode? Fill up a giant piñata with blue or pink confetti and hang it in the middle of the party. Get a bat and smash the piñata revealing the baby’s gender.

Have the guests gather around the parents-to-be. Ask a friend to let loose a smoke bomb in pink or blue. The smoke will reveal the baby’s gender while mommy and daddy enjoy their picture-perfect moment.

For a theatrical effect, use this idea especially if the party is outdoors. It will get you 1000s of Instagram hearts and who knows it may even go viral.

Some interesting themes for gender reveal parties are shared below.

Of course, the first one had to be HP. Having a witch or a wizard? Let the Sorting Hat decide.

For the parents who are Potterheads, this theme holds special importance. So, get a Sorting Hat and be ready for a magical baby gender reveal.

Hide a clothing item like a bow or a bowtie under the Sorting Hat. Gather everyone around while you lift the hat and reveal if you’re having a Hermoine or a Harry.

Did anyone say Star Wars? That means lightsabers.

If you are a true Star Wars fan and want your unborn baby to join the fandom, host a themed gender reveal party. Get some lightsabers and fire them up. They will glow pink for the little Princess Leia and blue for the mini Luke Skywalker.

Is it the Dragon Queen or King in the North? Let your friends and family know with a GOT themed party.

Get a dragon egg replica that changes the color of its scales to blue or pink. All you have to do is to heat it at a certain temperature. Then everyone will bend the knee to the Queen or hail their one true King.

We hope that you love these super cool and best gender reveal ideas. Try one of these at your unforgettable baby gender reveal party and WOW your guests with your creativity. And once you have selected your desired idea, think of some unique girl names or cool boy names for your child to be born.

What to Wear On a Date – First Date Dos and Don'ts

« Previous post
How to Get Rid of Migraine with Natural Remedies?
Next post »
Top 10 NBA Players of All Time to Rule the Rankings

How to Properly Clean Leather Sofas

How to Earn Money Online Without Paying Anything In 2020

How to Do Cat Eyes Using Different Methods