Binging is the new cool! With worldwide lockdowns and quarantines due to the notorious Corona Virus, most people have plenty of free time on their hands. Since many countries are still observing strict lockdowns, people cannot enjoy their day with outdoor activities. As a result, they end up binge-watching their favorite TV shows (we know it’s FRIENDS). For this purpose, they turn to popular streaming services, like Netflix and CBS All Access (now Paramount+). Most people are familiar with the popular shows on Netflix, but there are plenty of top-rated CBS All Access Shows.

In this article, we have shared the top 10 best CBS All Access TV Shows that were recently released or currently streaming. So, let’s see what we have on the list!

The following CBS All Access Shows are rated the top ten by a number of authoritative sources, like IMDB.

Let’s find out what these TV shows are about!

Although not as popular as Netflix shows, CBS All Access Shows have some interesting content to share. So, if you are looking for something new and not-too-streamline to watch, give these shows a chance. 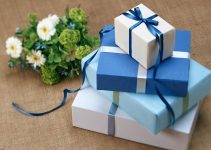 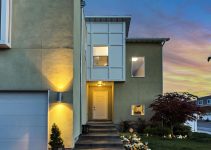 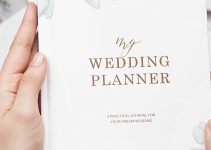